Like coins and currency, statues are commissioned in honor of people who have made significant contributions.

In the summer of 2016, Rosie Rios researched the top ten cities in the United States by population to survey their statues of women. The cities from largest to smallest included New York, Los Angeles, Chicago, Houston, Philadelphia, Phoenix, San Antonio, San Diego, Dallas and San Jose.  She also added Washington D.C., the nation’s capital, and San Francisco, her hometown.

The focus of Rosie’s analysis was whether or not real statues of historic American (non-allegorical) women existed outdoors in the public domain where they could be seen by a critical mass either in their downtown or main park. Her initial findings concluded that in all twelve cities combined, there were less than half a dozen statues.

Rosie has reached out to major stakeholders throughout each of the identified cities to find the appropriate champions.  Every city will be different.  In some cases, it will be a Mayor, a corporation or a community stakeholder. The goal is to have every one of the cities identified actively engaged in their own statue initiative by the year 2020. With the research already completed and with the other cities already generating national attention, a more robust outreach strategy including social media, will be helpful to find the Champion who will own the project in their respective city. 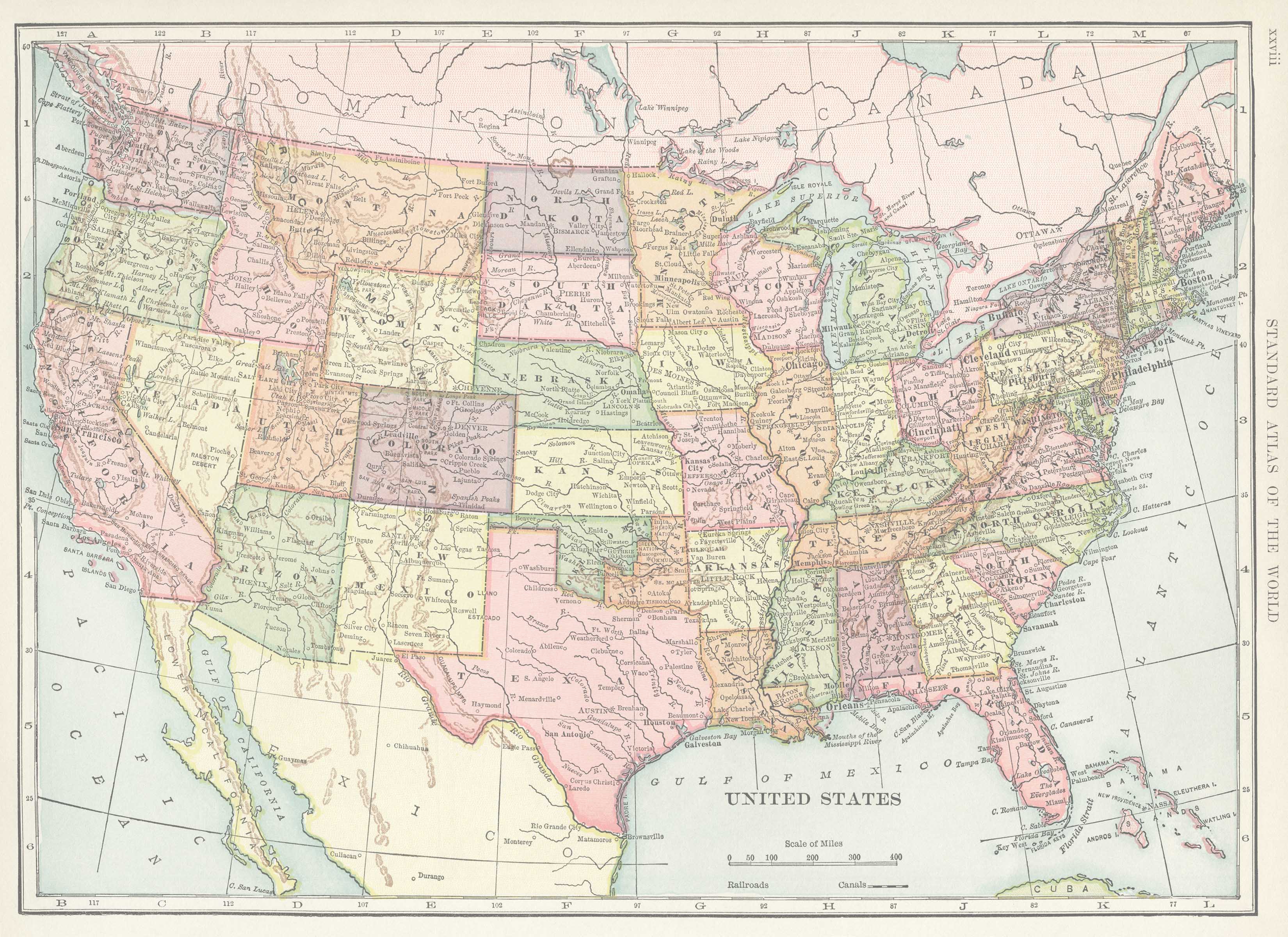 The goal is to have all twelve cities engaged with planned statues underway and/or completed by the year 2020.

Central Park and the cities of San Francisco and Washington D.C. were selected based on feasibility, contacts and which areas would have the most initial impact.

Pam Elam and Coline Jenkins (heir of Elizabeth Cady Stanton) had been working diligently for some time to add a statue of a woman in Central Park. During Rosie’s speaking engagements, she focused on the power of visibility on currency, in education and in the public domain and highlighted that Central Park had Alice in Wonderland and Mother Goose among the 23 statues of real women, with no real women. In one particular presentation in Washington D.C., a woman approached her afterwards and said she was an employee with New York Life and they needed to hear this story. She was introduced to Heather Nesle who was head of the New York Life Foundation and CEO Ted Mathas.

In February 2017, Pam, Coline, and Rosie were the closing speakers at New York Life’s announcement of their $500,000 contribution to the first ever female statue in Central Park. The statue will feature Susan B. Anthony and Elizabeth Cady Stanton and will be unveiled on August 26, 2020 on Literary Row.

A similar story occurred in San Francisco where two legislative aides from the City of San Francisco heard Rosie speak at an event.  Rosie spoke about San Francisco only having one female statue in Golden Gate Park, “The Pioneer Woman” and one other statue in the entire city, Florence Nightingale, a British citizen.  San Francisco is now planning a statue of Maya Angelou in front of the Main Library.

Both of these stories were featured in an article in Time Magazine in August 2017 about female statues and highlighted Rosie’s efforts.

In our nation’s capital, people come from all over the world to see what we value and whom we value. There are well over 100 statues of real people outdoors in the public domain for all to see. Only two of them are real women:  Eleanor Roosevelt (at her husband’s memorial) and Mary McLeod Bethune (Lincoln Park).

In the fall of 2017, after reading about Rosie’s statue initiative in a Time Magazine article, she was contacted by Washington DC Councilmember Kenyan McDuffie regarding potential legislation.  Rosie was invited to testify in support of Councilmember McDuffie’s proposal for eight new statues of women and people of color in Washington DC. In her testimony, Rosie emphasized the value of physically recognizing women in the public domain and her efforts underway including her national statue initiative honoring historic American women. She stressed the importance of having the Council of our nation’s capital lead the efforts to so that our nation and international visitors could enjoy a more equitable representation of U.S. history.